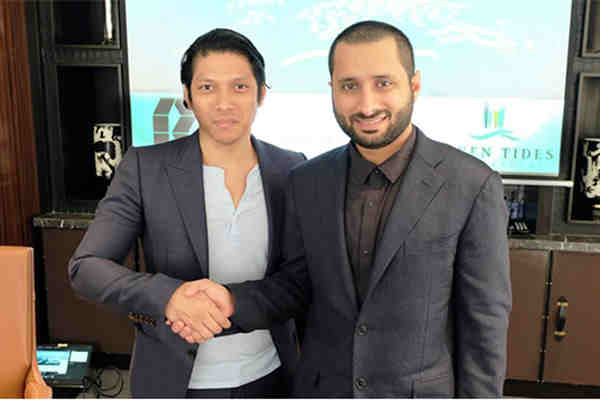 A brainchild of the country’s youngest Forbes magazine rich-lister, Robbie Antonio, the Philippines start-up will bring prefabricated structures on one of the artificial islands patterned after the global map, reported The Entrepreneur.

Seven Tides was reported to have bought a cluster of the artificial islands that make up “South America.” The project will be erected on a 2.4-million-sq-m structure named after Coronation Island in Alaska.

Based on the agreement, Revolution Precrafted will manufacture and supply two to three-bedroom prefabricated condominium apartments and hotel villas.

In 2017, it signed a deal with Century Properties, the company chaired by Antonio’s father, Jose E.B. Antonio, to supply more than 15,000 precrafted homes in Batulao Artscapes and Flavorscapes, both of which are located in the province of Batangas in southern Luzon in the Philippines.
By: Miguel R. Camus- @inquirerdotnet
Follow us: @inquirerdotnet on Twitter | inquirerdotnet on Facebook