An exclusive community within reach 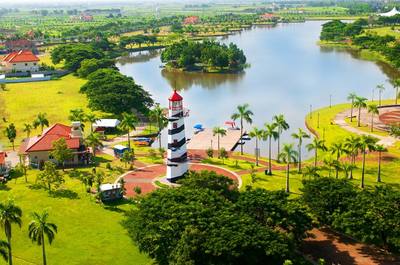 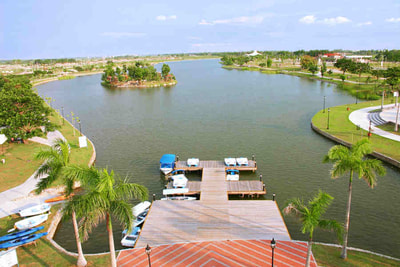 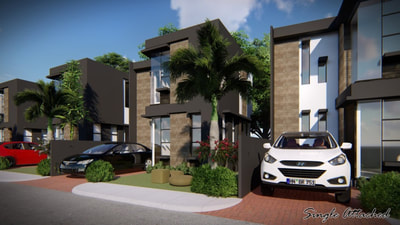 At Revolution Flavorscapes, living in one of the most sought-after addresses in Pampanga is now made easy for you.
Instead of settling for just another run of the mill house located along a noisy and polluted city street, start each morning refreshed by a peaceful night’s rest and wake up to an everyday lakeside vacation.

Live a stone’s throw away from a majestic 12-hectare lake, lush lakeside parks, scenic jogging paths, and a thriving retail area. Also located within the Lakeshore community are two event tents, an upcoming parish church, and a community club house.

Live a comfortable distance from the city, but close enough to get you where you need to be. Easily access transport terminals in the SM San Fernando area in less than 10 minutes, either by car or by riding the exclusive village shuttle.

In the immediate vicinity of the project are a good number of hospitals, schools, and malls, including St. Scholastica’s Academy, Manabat Hospital, Sanctuario de San Fernando, and of course, SM San Fernando and Robinsons Starmills. The project is also less than 5 minutes away from the nearest NLEX exit, from where residents can easily access any place from Manila to Baguio, and about 15 minutes away from the Diosdado Macapagal International Airport, from where residents can access the rest of the country and even abroad. 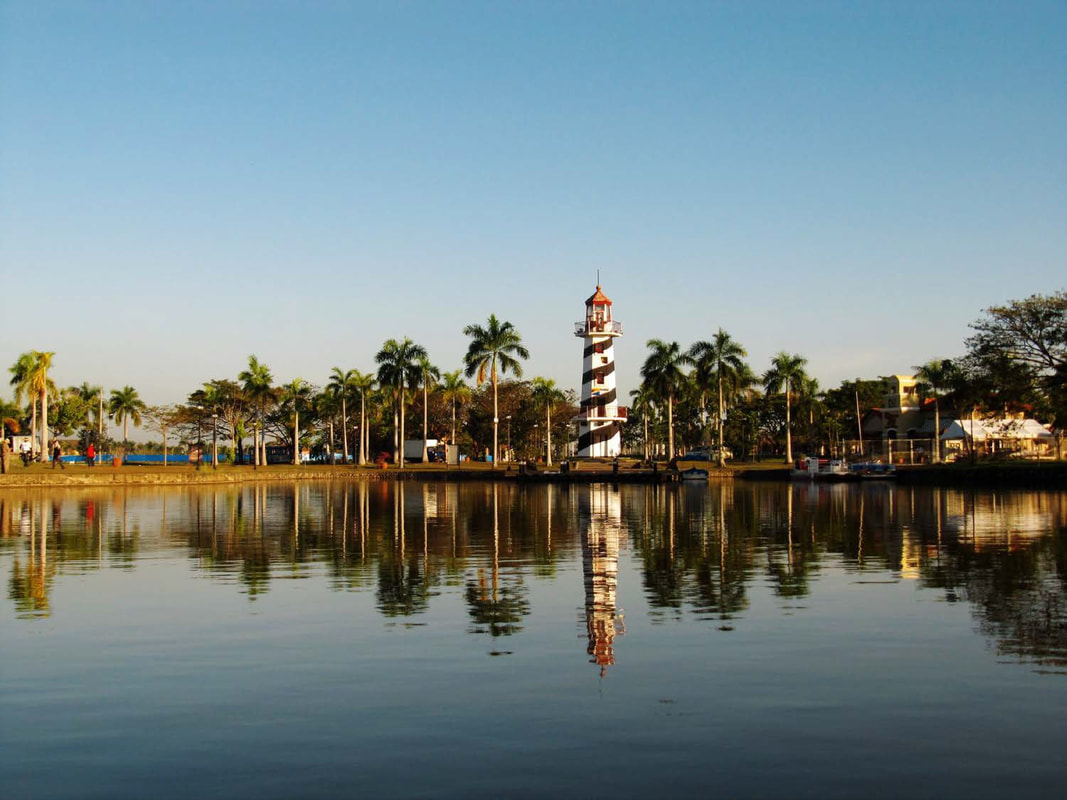