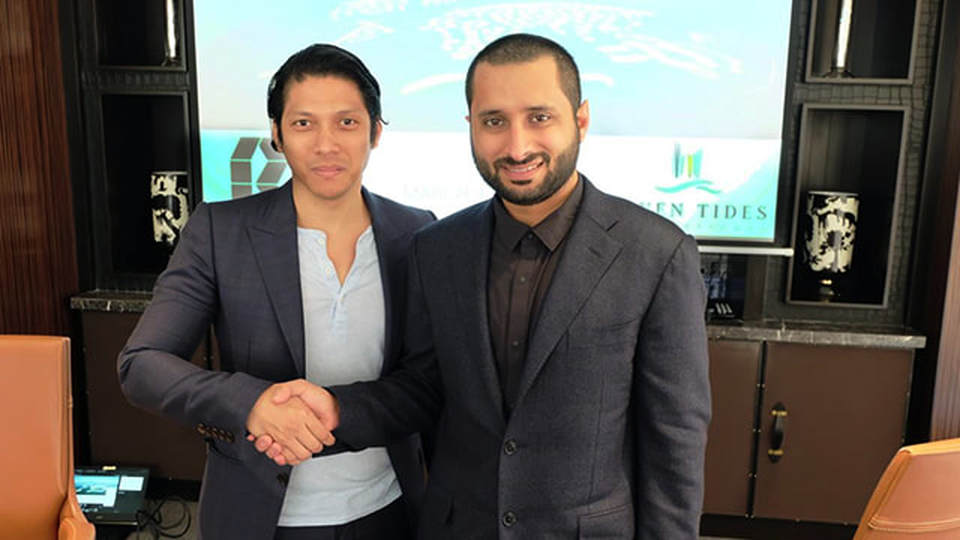 
A brainchild of the country’s youngest Forbes magazine rich-lister, Robbie Antonio, the startup signed the deal with Seven Tides for the design, supply and construction of condominium units and hotel villas on one of the artificial islands patterned after the global map. Seven Tides was reported to have bought a cluster of the artificial islands that make up “South America.” The project will be erected on a 2.4-million-square-meter structure named after Coronation Island in Alaska.

Based on the agreement, Revolution Precrafted will manufacture and supply two to three-bedroom prefabricated condominium apartments and hotel villas. 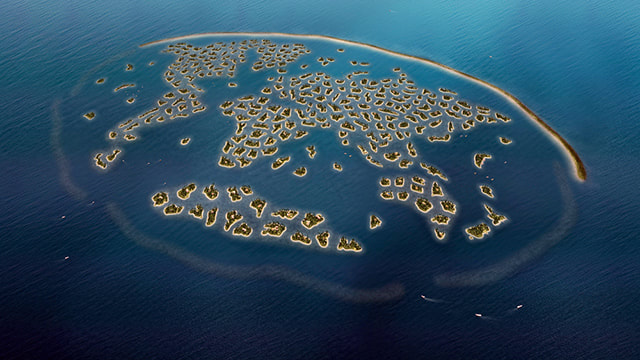 Revolution Precrafted will build its designer structures in one of the islets in Dubai's The World Islands, which is patterned after the global map
Dubai state-owned Nakheel Properties spearheaded the construction of the artificial islands in 2003, which was envisioned to rival its similar property in United Arab Emirates, Palm Jumeirah. However, work on the ambitious project stalled after the onset of the global financial crisis in 2008 as Dubai World, the emirate’s investment arm, had a hard time repaying its $60-billion debt. The project was resumed only fairly recently.

In 2017, it signed a deal with Century Properties, the company chaired by Antonio’s father, Jose E.B. Antonio, to supply more than 15,000 precrafted homes in Batulao Artscapes and Flavorscapes, both of which are located in the province of Batangas in southern Luzon in the Philippines. 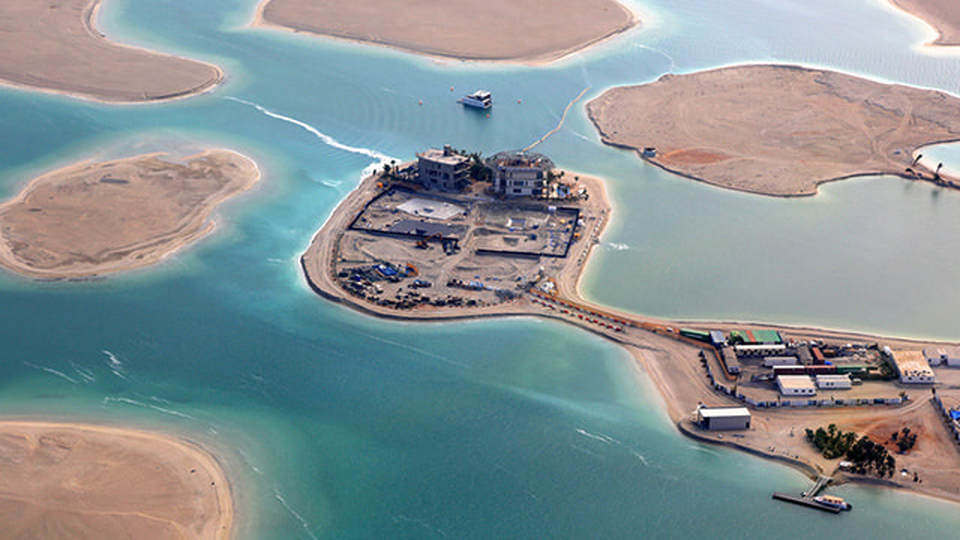 Revolution Precrafted's $3.2-billion agreement with Seven Tides will bring its prefabricated apartments and hotel villas on one of the man-made islands such as this
The startup made a name for tapping world-renowned architects to design precrafted home units, hotels and even furniture, which may be delivered across the globe. While founded only in 2015, the startup achieved unicorn status (or a startup with a total valuation of $1 billion) by October 2017 after it raised an undisclosed amount from a series B funding round led by a Singaporean venture capital firm K2 Global.
By Elyssa Christine Lopez